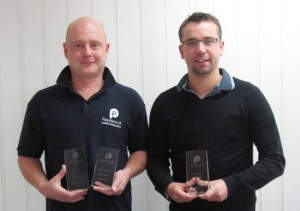 Employee of the Year – Jake Bassi

We would like to thank those of you who nominated particular staff members due to the outstanding service they have provided you and hope that you will see their names on this list.