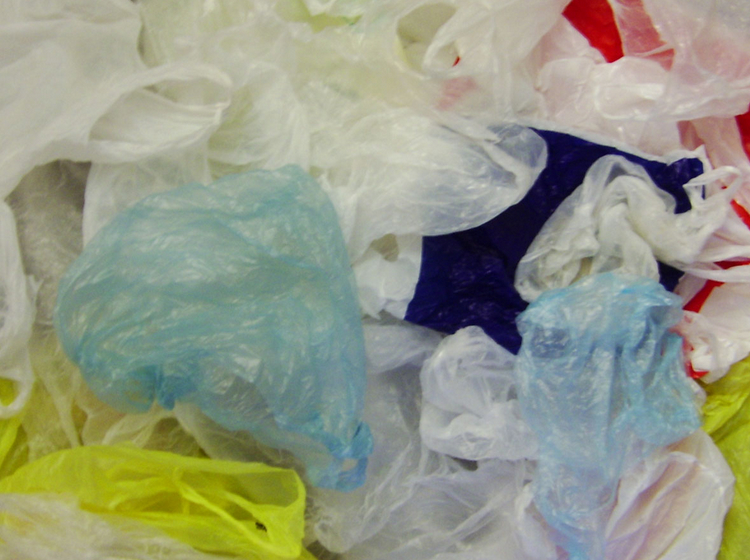 Plastic waste is becoming an increasing problem in all parts of the environment, and plastic bags can be a special hazard to marine wildlife. Over 100,000 seals, turtles, and whales die every year from eating or being strangled by plastic bags, according to the World Wide Fund for Nature. 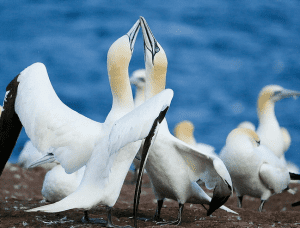 A recent Netherlands study showed that 96 per cent of dead fulmars (a native bird) examined had at least a few plastic fragments in their stomachs. More than 90 per cent of the Welsh seabird gannets have plastic debris as part of their nesting material. When this debris includes polythene bags, birds or their chicks can get tangled up and strangled. And leatherback turtles have been known to mistake the bags for food, causing plastic to block their digestive systems and lead to starvation.

These and similar environmental horror stories have led people to take action to reduce the use of polythene bags. What types of measures have been successful? And what types of clean-ups will be necessary to remove this waste from the environment?

Plastic in our oceans

Plastic that you discard today can end up transported thousands of miles away, and there are growing collections of plastic wastelands in the world’s oceans. One such place is west of the Hawaii Islands, where ocean and air currents have created what is known as a gyre, a giant spinning system where ocean currents create a spiral. Gyres pull material into a central location. This convergence zone is known as the North Pacific Subtropical High, and it is one of five across the globe. 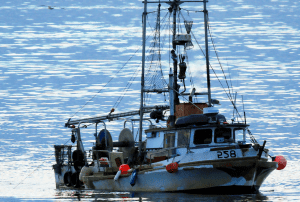 So how does the plastic get there? Some plastic in the oceans comes from illegal disposal or from fishing boats, but much of this debris makes its way to waterways from industrial waste sites and from improperly managed landfills.

Plastic decays slowly, but breaks down into increasingly small parts as it is buffeted by the sea, becoming micro-plastic fragments. When scientists examined water in this convergence area, they found microscopic bits of plastic bags and sharp broken shards of coloured plastic containers.

While bits of micro-plastic pose their own dangers, they also seem to attract and collect other toxins that may be present in the water, effectively concentrating pollutants. These chemicals, combined with chemicals already present from the plastics manufacturing process, may pose an added risk to fish and other sea life that swim in these waters.

Studies show that micro-plastics are common in ocean environments and beaches, and also in animals living in the environment. What is not yet known is how much harm this may be causing to the creatures in this ecosystem. Other studies are trying to determine if there is a noticeable impact to humans from eating fish contaminated by micro-plastics. At what point do chemical concentrations become a biohazard? How does this vary for different species? At this point, there are a lot of unknowns, but researchers are trying to fill in gaps.

Small changes are being introduced in various parts of the world to try to change consumer behaviour. For instance, the Welsh Assembly Government has added a 5p charge to every single-use plastic bag to encourage shoppers to reuse bags. The Republic of Ireland has a similar measure in place, and this measure will take effect in England in October 2015.

At the same time, experts are working on making plastics that biodegrade more readily. This would help waste that finds its way into the ecosystem become less of a menace. Still, the best solution is to move away from single-use plastic shopping bags and work to change consumer habits for a more sustainable future.

At Polythene UK we have launched our new carbon negative range, Polyair. This material is 100% recyclable and can dramatically help to reduce your carbon footprint, click here for more information.

For more information on how to reduce your carbon footprint, get in touch with us on 01993 777950* or contact us online.